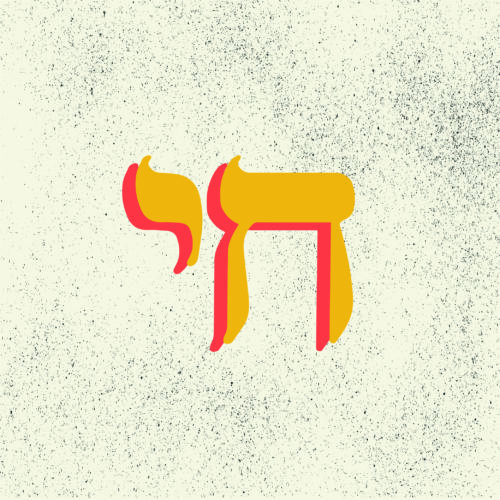 May 14 - June 7
The night after their grandfather’s funeral, a Holocaust survivor, three cousins engage in a verbal, and sometimes physical, Battle Royale over a family heirloom. In one corner is Daphna Feygenbam, a “Super Jew.” In the other is her equally stubborn cousin Liam and stuck in the middle is Liam’s brother, Jonah, who tries to stay out of the fray. When Liam stakes claim to their grandfather's Chai necklace a vicious and hilarious brawl over family, faith, and legacy ensues. Join us for a Theater Talkback with the actors after the show on Sunday, April 26.
More Info 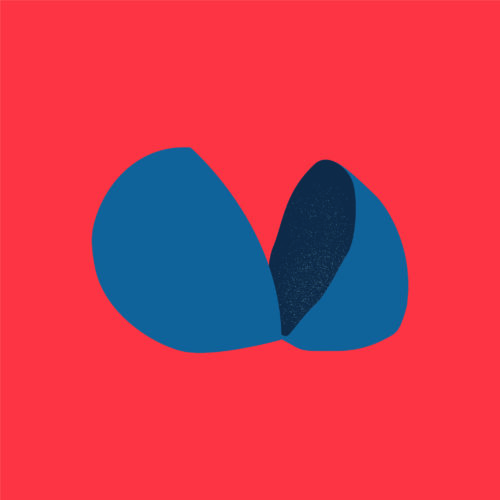 June 18 - July 12
In playwright Steve Yockey’s dark-edged and supernatural Reykjavík, the audience eavesdrops on the tangled psycho-sexual intimacies between and among various characters, most of whom are queer. Some fall outside the human spectrum: there are huldufólk, or hidden people, who populate Icelandic folklore and serve as otherworldly guides. Oh, and there’s a bird that falls in love and transforms into a human. This frank exploration of honesty in relationships offers a glimpse into a cold, dark, magical, and sometimes violent world where everyone still hopes to find joy beneath the glow of the Northern Lights. Made up of eight short plays, an ensemble of six actors play multiple roles in multiple relationships.
More Info 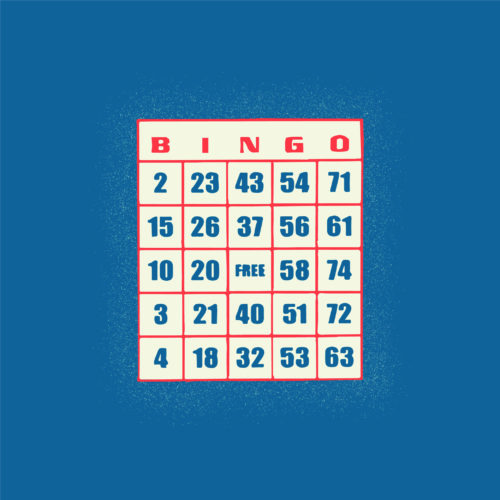 July 23 - August 9
A new play by up-and-coming Native playwright, Dillon Chitto, of the Mississippi Choctaw, Laguna, and Isleta Pueblo. Set in a pueblo community, Bingo Hall is a coming-of-age tale that focuses on the life of a teenager, Edward Anaya. His comfortable life as the senior center's bingo caller is challenged when college acceptance letters kick-start an identity crisis: Who will Edward be if he leaves home and bingo behind? Edward knows just what to say until romantic rejection, family antics, and community pressures leave him tongue-tied. Chitto brings the pueblo to the American theater in this hilarious new play about tradition in a fast-changing world.
More Info 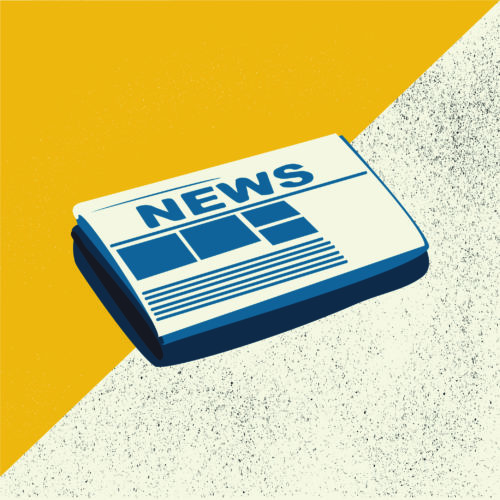 By: a Courageous Team of Anonymous Writers

August 27 - September 20
We are not sure exactly how long we have been skewering local politicians and issues in the Santa Fe Fiesta Melodrama but we do know how to get it done. Written in the style of an “Old West” melodrama, this show will remind you of all the vexatious things that happened in Santa Fe over the last 12 months, speaking truth to power and saying what needs to be said, but most importantly, for all of us to laugh together at ourselves in the spirit of healing. This show is immensely popular, so don’t forget to reserve your tickets early.
More Info 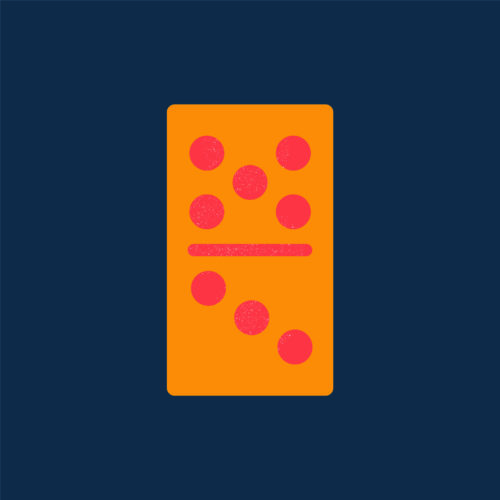 October 1 - October 18
America, 1947. Despite hard choices and even harder knocks, Joe and Kate Keller are a success story. They have built a home, raised two sons, and established a thriving business. But nothing lasts forever and their contented lives, already shadowed by the loss of their eldest boy to war, are about to shatter. With the return of a figure from the past, long-buried truths are forced to the surface and the price of their American dream is laid bare. New York Drama Critics Circle Award for Best Play.
More Info 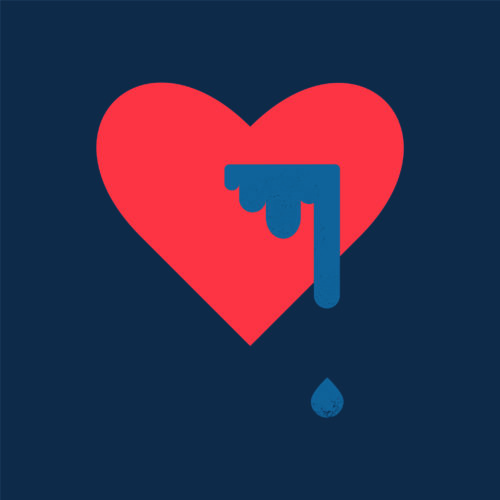 October 29 - November 15
In this world premiere of Kristin Goodman’s dark comedy, Brooke, a cunning social media influence mom, wrangles her younger sister, Chelsea, an unemployed alcoholic, into starring in a reality television show with her about based on their childhood so she can take her mom brand to the “next level.” As their TV show gains success, Chelsea is forced to confront her addiction and it cause, while Brooke struggles to fight off the emptiness that comes with working and living in an industry that breeds and feeds the insatiable. The two sisters discover that what connects them isn’t their past, but their innate human pursuit to search for meaning in a world that no longer seems to be real.
More Info 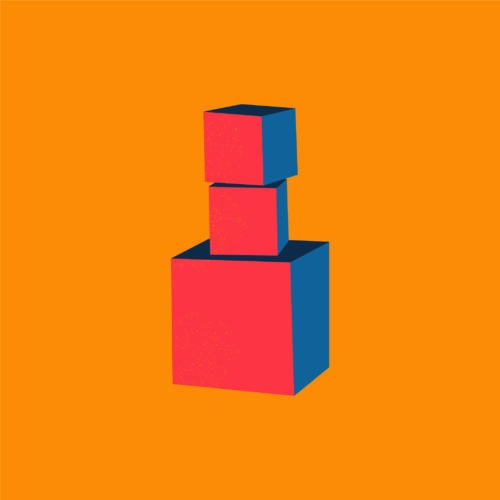 The Night Before Christmas

November 27 - December 20
This hilarious and razor-edged comedy about finding the true spirit of Christmas is more than just a merry romp, it's an un-merry extravaganza jam-packed with drugs, debauchery, and dirty jokes, all rolled in glitter. A brilliantly dark mash-up of South Park and Miracle on 34th Street by way of Scrooged, Gary's story unfolds in the warehouse he works in, as he grapples with a big (or actually quite little) secret that may well save him and, more importantly, Christmas itself. This show contains adult content and language.
More Info
Hand Crafted By: