Performed by: The Moor You Know Collective

This fresh take on Shakespeare’s tragedy is spun out and lyrically rewritten over original beats by The Q Brothers–America’s leading re-interpreters of Shakespeare through hip-hop. With only four actors, who rap, dance, and play a multitude of characters – Othello is brought to life and to the 21st century through the art of hip-hop in a way that respects the source material yet isn’t afraid to update the story and remix it.

Whether you’re looking for a night of rhythm and rhyme or a new way to think about Shakespeare, Othello: The Remix delivers an intense, high energy spin on a classic like no other.

This New Mexico production was originally directed by Megan McQueen with Scaffolding Theatre in 2018/2019 in Las Cruces and Albuquerque, NM. 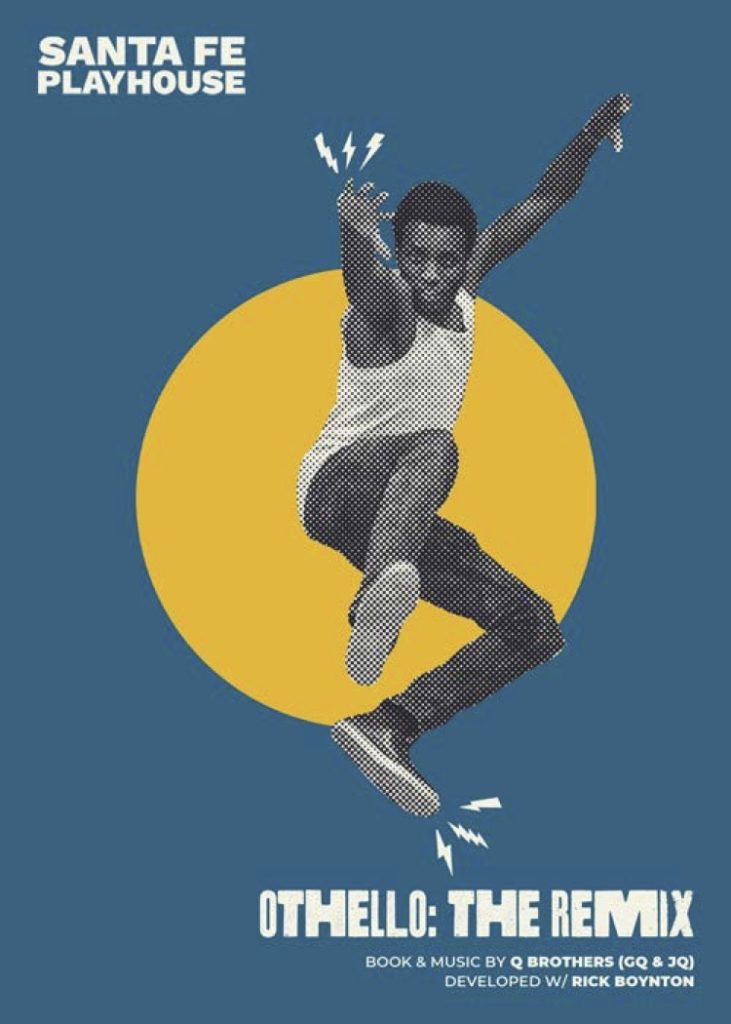 BroadwayWorld: Shakespeare was a Rapper