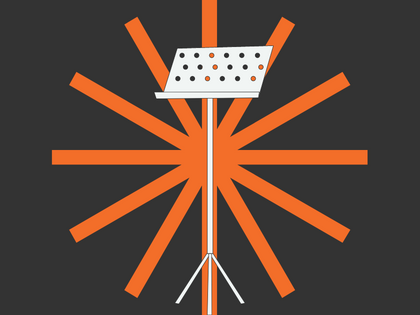 Designed to nurture and develop writers from New Mexico and its bordering states. The theme for the 2023 Season’s New Play Reading Series centers around WATER.

Selected through a blind submissions process, this year all the playwrights are from New Mexico.

WATER, LAND, ROOTS, AND ALL
Written by Michael Burgan
Directed by Robyn Rikoon

With Jim McGiffin and Terry Ngo

With Kristen Ferraro and Hannah Machado

Your votes can help some of the plays move on to receive an encore performance on Sunday, January 29, at 2 pm.

Bring Cash! Votes are $1 in-person, and you can vote as many times as you like. Your votes benefit Playhouse Studio scholarships.