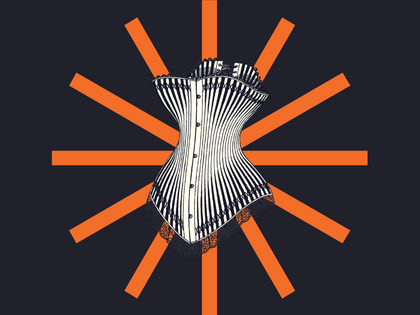 Winner of four Tony Awards in 2014, including Best Musical and Best Book of a Musical.

When British, newly orphaned Monty Navarro discovers he’s ninth in line to inherit the Earldom of Highhurst, he decides to murder every member of the high-society D’Ysquith family standing in his way, all the while keeping a mistress, Sibella Hallward, and courting the young Phoebe D’Ysquith. In this laugh-filled musical, the same actor plays all eight of the doomed heirs.

RUNTIME: 2 Hours and 30 Minutes
INTERMISSION: One