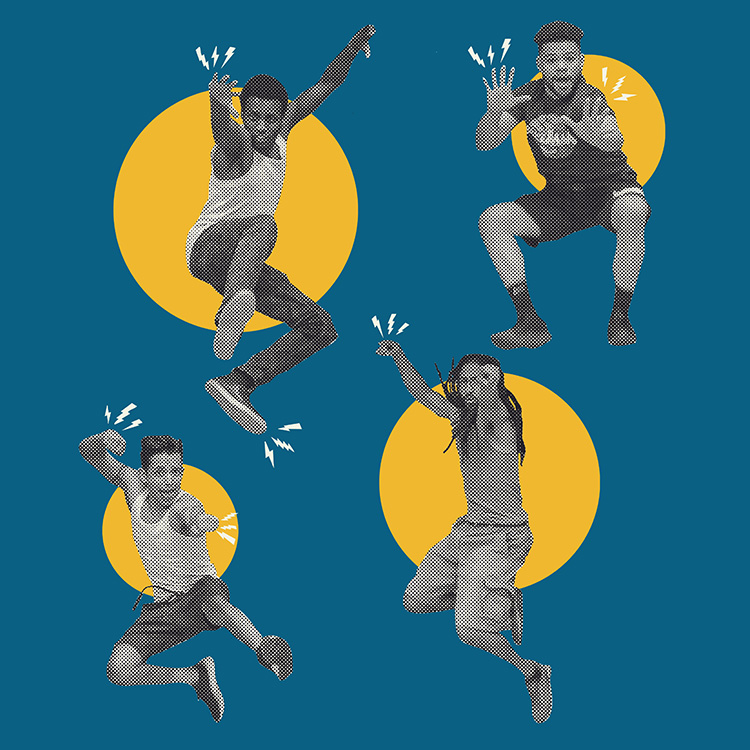 Performed by: The Moor You Know Collective

This fresh take on Shakespeare’s tragedy is spun out and lyrically rewritten over original beats by The Q Brothers–America’s leading re-interpreters of Shakespeare through hip-hop. With only four actors, who rap, dance, and play a multitude of characters – Othello is brought to life and to the 21st century through the art of hip-hop in a way that respects the source material yet isn’t afraid to update the story and remix it.

Whether you’re looking for a night of rhythm and rhyme or a new way to think about Shakespeare, Othello: The Remix delivers an intense, high energy spin on a classic like no other.

This New Mexico production was originally directed by Megan McQueen with Scaffolding Theatre in 2018, 2019 in Las Cruces and Albuquerque, NM. 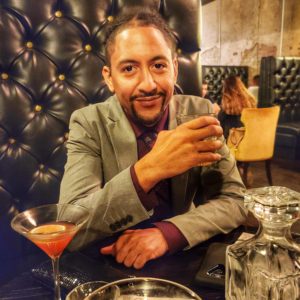 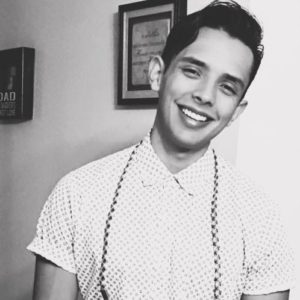 Julian Alexander is a filmmaker, performer, and educator from Las Cruces, New Mexico. He received his MFA from the Northern Film School in Leeds, UK, producing and directing numerous film projects including the Royal Student Television Award nominated short, Léo. Throughout his career, Julian has fused his love of hip-hop with film and is currently pursuing a PhD at the University of East London researching the use of rap as dialogue in film. When Julian is not directing on a film set, he is leading a classroom at various colleges and universities. Othello: The Remix directly influenced his PhD pursuit and is excited to perform it again a few years later with his research in mind.

Joshua Caleb Horton is a SAG AFTRA Actor/Storyteller, born and raised in the South Valley of Albuquerque, New Mexico. His recent credits include supporting roles in Netflix’s “Daybreak”, “Better Call Saul”, and Zack Snyder’s “Army of the Dead”.

Mark Kitanga is an IT guy masquerading as an actor (or is it the other way?) from northern Illinois. He found a passion for performing while appearing as Horse in “The Full Monty” and Donkey in “Shrek,” both at Las Cruces Community Theatre. He has since appeared in “Conference of the Birds” and “Alice in Wonderland” for No Strings Theatre Company.

After years performing in roles ranging from Princeton in Avenue Q to the title role in Bloody, Bloody Andrew Jackson at El Paso Community College, he has participated in several musical revues throughout Las Cruces. Most recently, he played Roger in NMSU’s production of RENT.

Asiah Thomas-Mandlman is a born and raised New Mexican. Growing up in the Land of Enchantment influenced her love of the arts. She is a multipotentialite of varied interests. You can find a recent collaboration with The African American Cultural Center in Albany, New York of an 8ft portrait on display.

When Asiah is not being a visual artist, she is on the stage herself, a vocalist and zealous performer. You can find some of her performances on YouTube: Coffeeshop Concerts.

When she’s not carving out her crafts you can find her at home indulging in good food, and of course, you can find her as the DJ for this show: Othello the Remix. She gushes to be able to work with these four talented men who will steal your heart, just as they have hers!