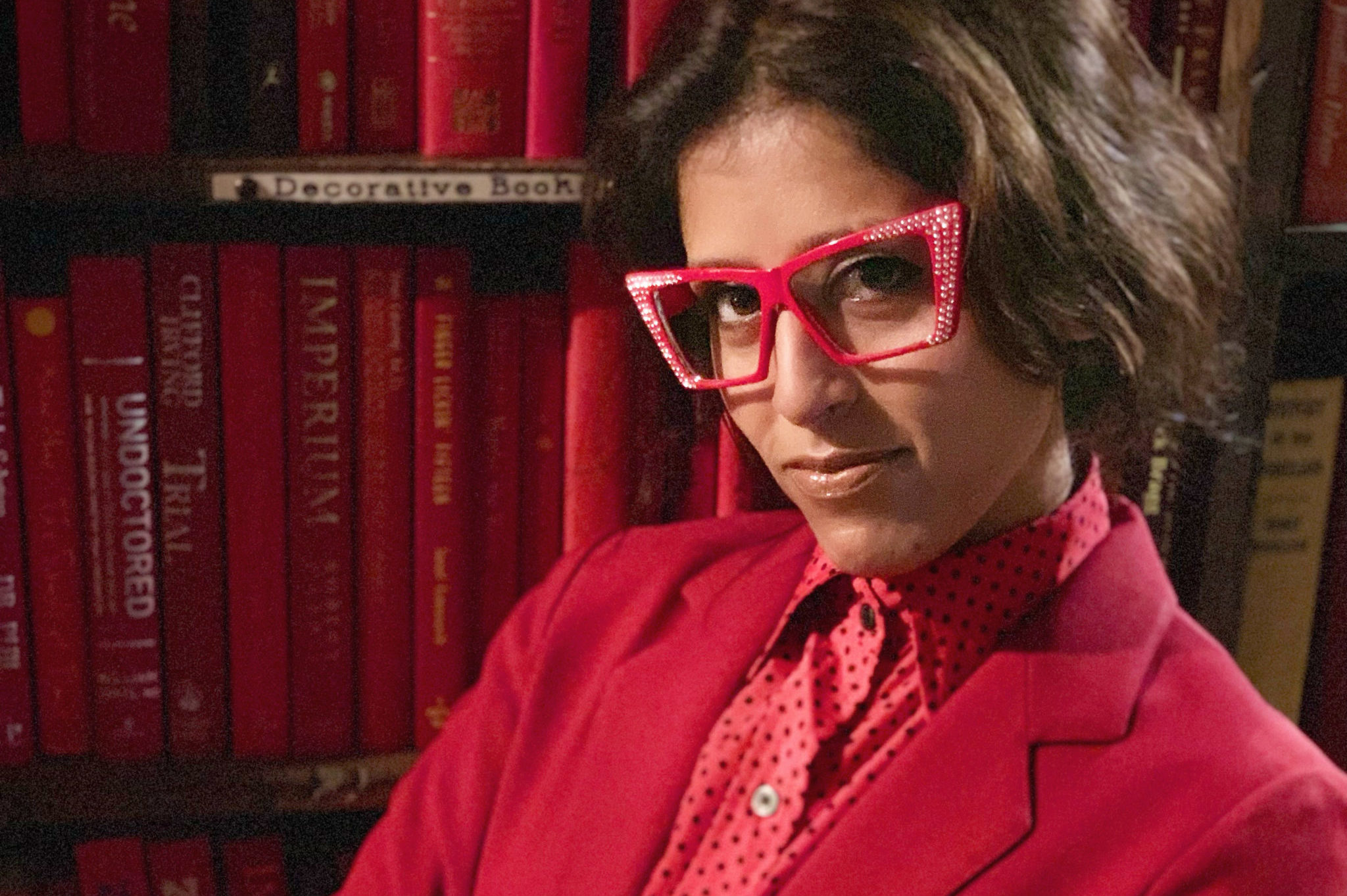 The Skeletal Series is a festival of new works by theater artists from around the country, mainly featuring solo performances, or solo-focused pieces. The Skeletal Series includes weekly SHOP/TALKS in which the visiting artists discuss works in progress with local artists and the audience.

A provocative brew of physical comedy, absurdism, and American naivety are on a fanciful bus ride. In a show full of insights into what unites us and separates us, the bus driver takes you on a ride that is so far past stupid that it becomes compelling! Amrita Dhaliwal is a Punjabi American comedian and devising artist based in Los Angeles whose style has been compared to Mel Brooks. Her work explores themes of humanity through the lens of the current political climate. She has won many awards, including Best Comedy at Melbourne Fringe 2019. 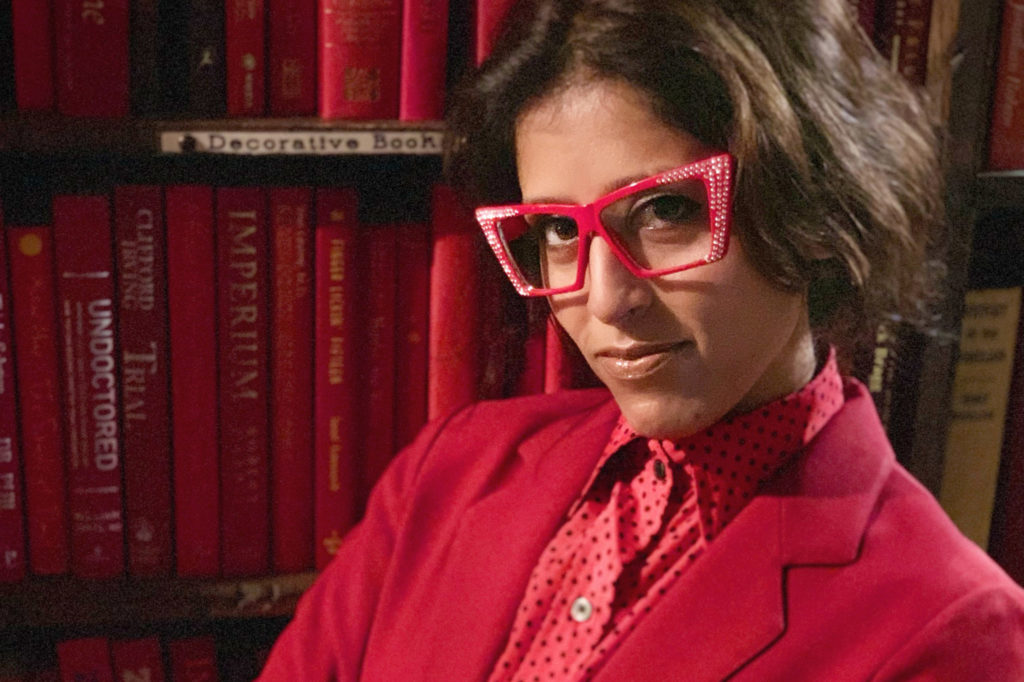 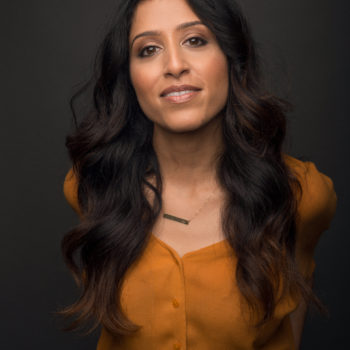