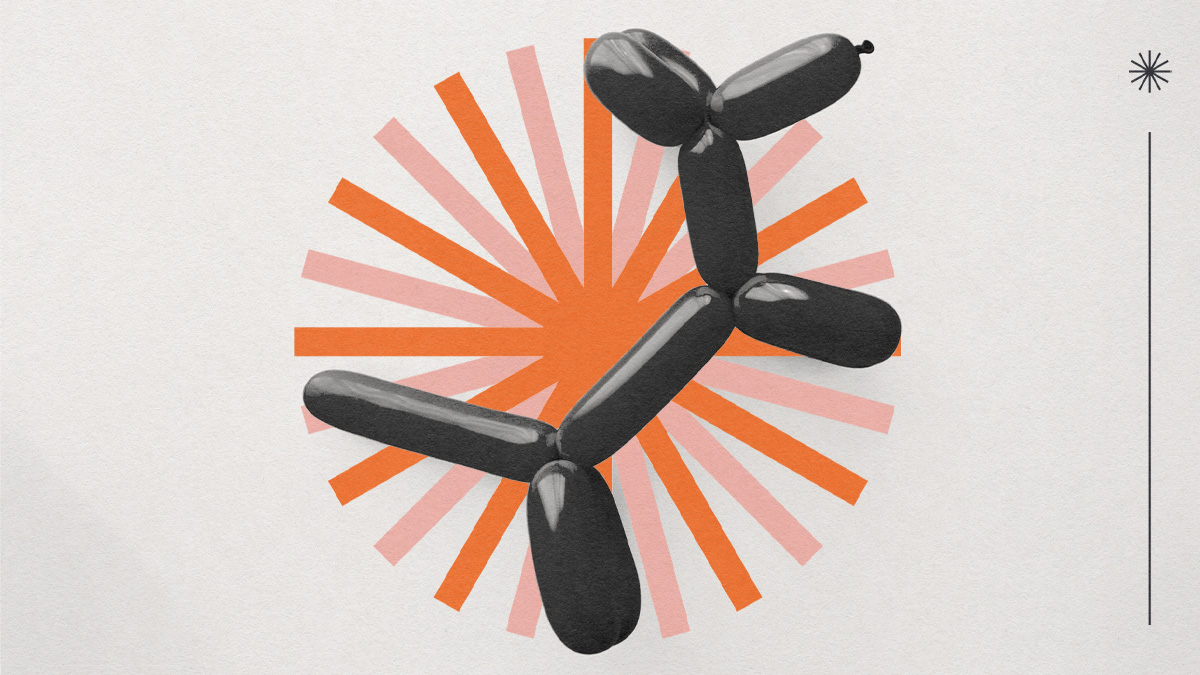 The Skeletal Series is a festival of new works by theater artists from around the country, mainly featuring solo performances, or solo-focused pieces. The Skeletal Series includes weekly SHOP/TALKS in which the visiting artists discuss works in progress with local artists and the audience.

IN THAT LITTLE VILLAGE NEAR PERM

In a Skeletal Series special event, beloved actress Marsha Mason performs a staged reading of IN THAT LITTLE VILLAGE NEAR PERM, a twist on Chekov’s Three Sisters, written by Tesuque resident Gary Dontzig.

NOTE: This event does not include a SHOP/TALK

Anton Chekhov’s Three Sisters is one of literature’s most enduring classics. But what might have become of the Prozorov family after the last time we saw them, in 1901? It’s now 1950 and we’re about to find out what happened to Olga, Masha, Irina, and their brother, Andrei. Tesuque resident Gary Dontzig has written for and produced numerous television shows, including Murphy Brown, Suddenly Susan, and A Different World.