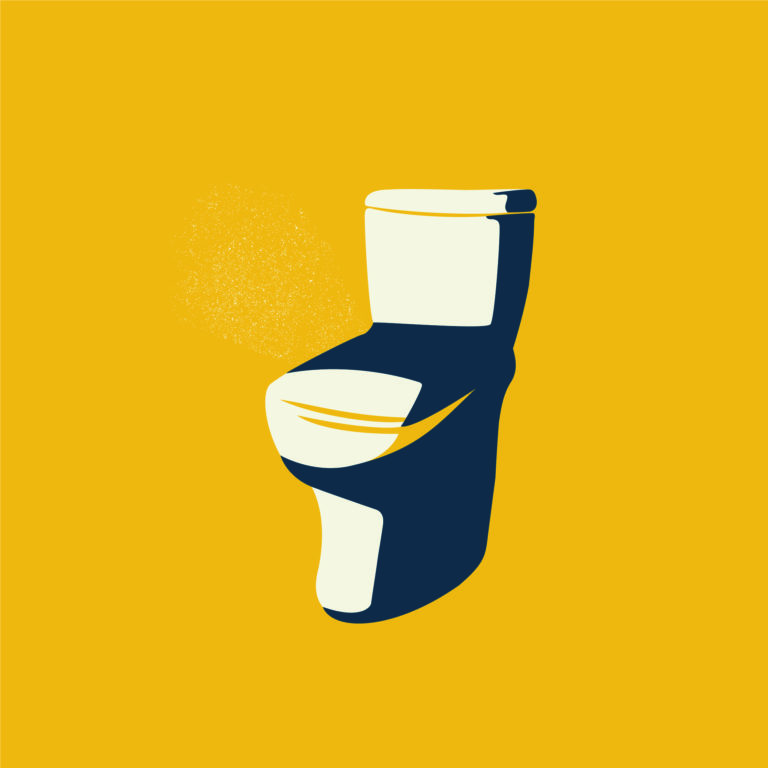 Winner of three Tony Awards and countless other prestigious industry awards, Urinetown is a hilarious musical satire of the legal system, capitalism, social irresponsibility, populism, bureaucracy, corporate mismanagement, municipal politics and musical theater itself. In a Gotham-like city, a terrible water shortage caused by a 20-year drought, has led to a government-enforced ban on private toilets. The citizens must use public amenities, regulated by a single malevolent company that profits by charging admission for one of humanity’s most basic needs. Amid the people, a hero decides that he’s had enough and plans a revolution to lead them all to freedom! Inspired by the works of Bertolt Brecht and Kurt Weill, praised for reinvigorating the very notion of what a musical could be, Urinetown catapults the “comedic romp” into the new millennium with its outrageous perspective and wickedly modern wit.