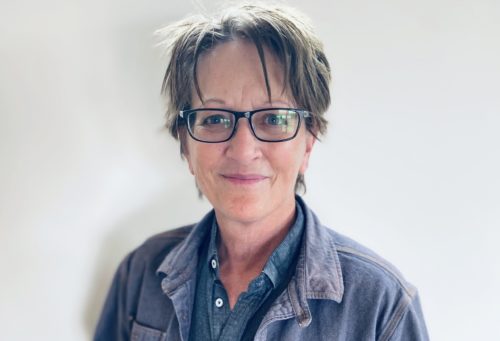 L. Zane Jones (She/her) has worked in Los Angeles and Seattle over the last 30 years as a teaching artist, professional acting coach, and director. A member of the full-time faculty at the University of Southern California and most recently at the University of Washington, Zane initially trained as an actor at the conservatory formerly known as the Goodman School of Drama in Chicago. She later moved to LA where, in addition to working as an actor in theatre, film and television, she began her directing and teaching career. After receiving an MFA in Directing from USC, Zane served as Director for the Summer Theatre Conservatory for High School students and was a recruiter for the USC BFA acting program for 16 years. Additionally, she co-founded and served as Artistic Director for two theatre companies: Workshop 360 in LA and CIVIC REP in Seattle.