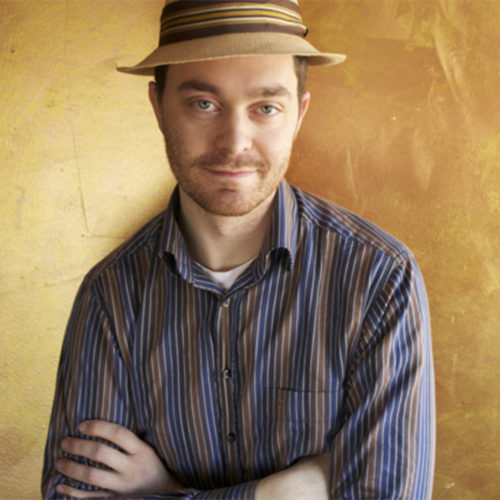 Colin Hovde (he/him) is a producer, director and arts administrator. He served as producing artistic director of Theater Alliance of Washington DC from 2011 to 2019. He is a founding artistic director of ARTISTS’ BLOC, a founding member of Capital Fringe Festival, and was the associate artistic director at Theater Alliance from 2005-06. In 2004 he was a producer of the Worldwide Arts Collective Festival in Macau, China. He has directed at Theater Alliance, Kennedy Center, Lincoln Center, Imagination Stage, Adventure Theatre, Rustaveli Theatre in Tiblisi Georgia, Washington Shakespeare Company, Riot Actors of Washington, Rorschach Theatre, Washington Savoyards, Solas Nua, Perseverance Theatre, and The InSeries. He has worked with dog & pony dc, Source Festival, eXtreme eXchange, Forum Theatre, and The Kennedy Center. He was a Kenan Fellow at the Kennedy Center, a directing fellow at the O’Neill Playwrights Conference, received a Cultural Envoy grant from the Department of State, and was selected for the Fulbright-Hays Program. He holds a BFA from the University of North Carolina School of the Arts and is a member of SDC the Union for Stage Directors.