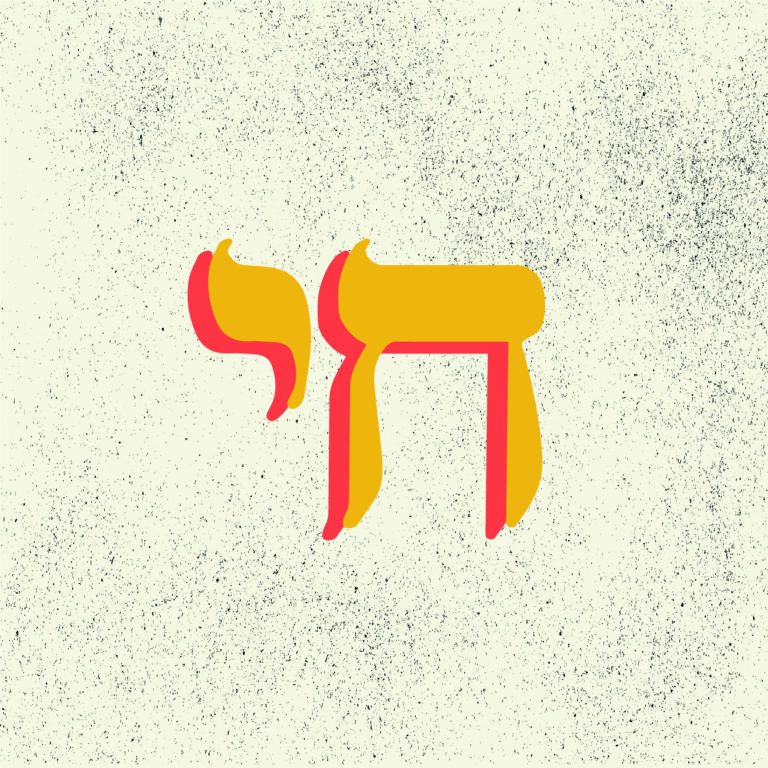 The night after their grandfather (a Holocaust survivor) passes away, three cousins engage in a verbal, and sometimes physical, Battle Royale over a family heirloom. In one corner is Daphna Feygenbam, a “Super Jew.” In the other is her equally stubborn cousin Liam and stuck in the middle is Liam’s brother, Jonah, who tries to stay out of the fray. When Liam stakes claim to their grandfather’s Chai necklace a vicious and hilarious brawl over family, faith, and legacy ensues.

Join us for a Theater Talkback with the actors after the show on Sunday, May 28.

Run Time: 1 hour and thirty minutes with no intermission 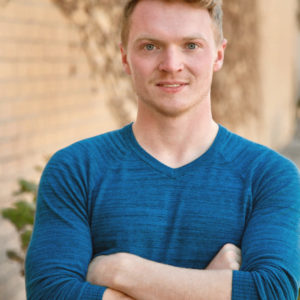 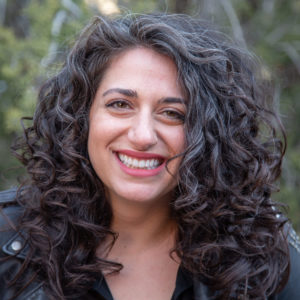 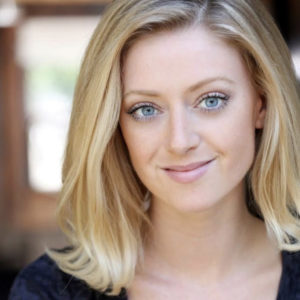 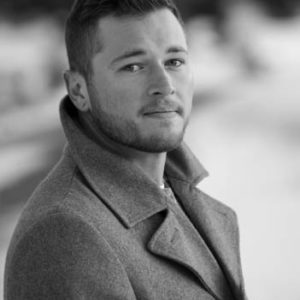