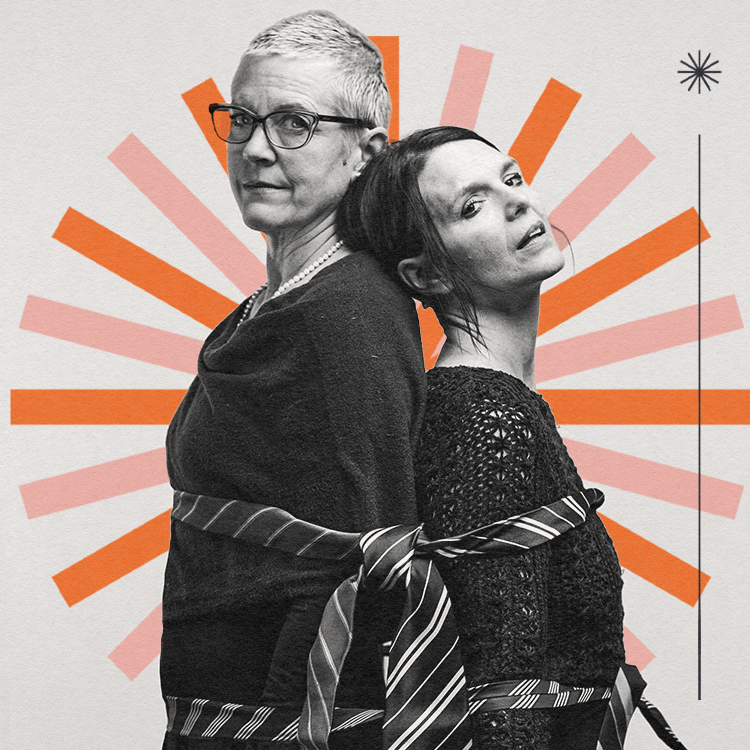 Agnes and Tobias seem like an average upper-middle-class couple, though their empty-nest lifestyle is strained by their permanent houseguest, Agnes’ alcoholic sister, Claire. The cracks in the facade widen when their “best friends,” Harry and Edna, show up to stay, claiming some unnamed terror lurking in their own home, on the same night their 30-something daughter flees her fourth marriage. Familial tensions flare as denial, delusion, and inebriation set the stage for Albee’s brilliant satire of America’s upper class. 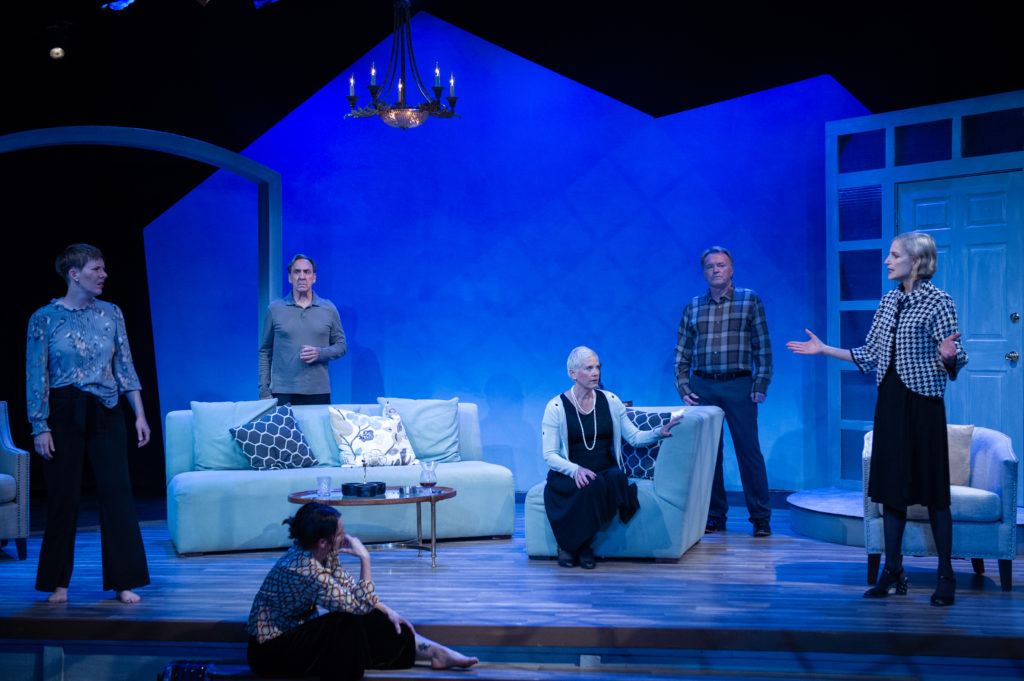 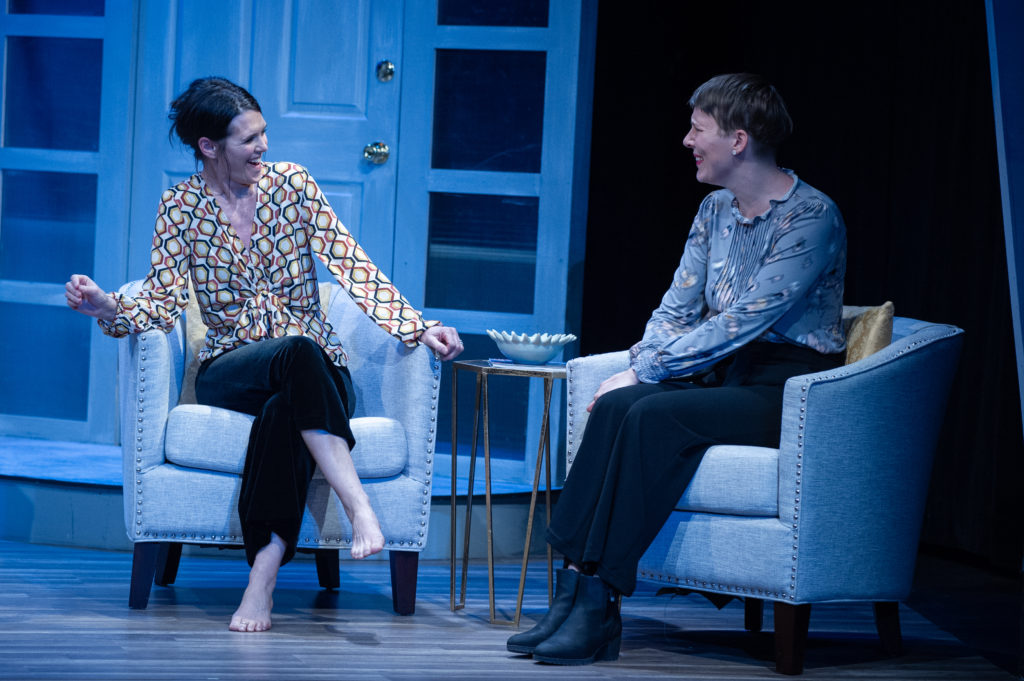 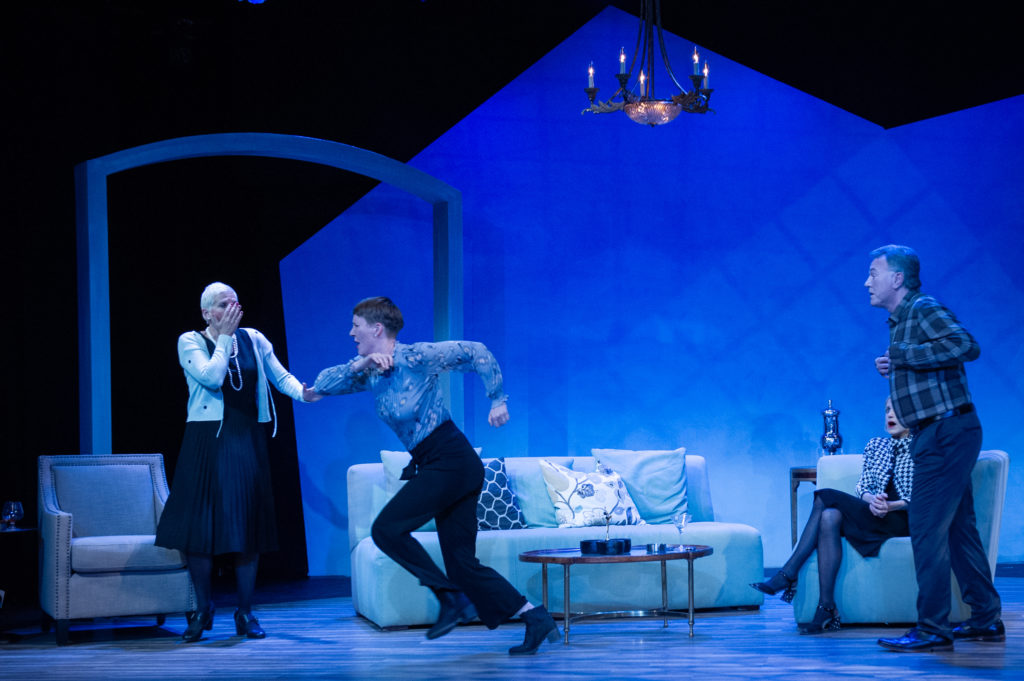 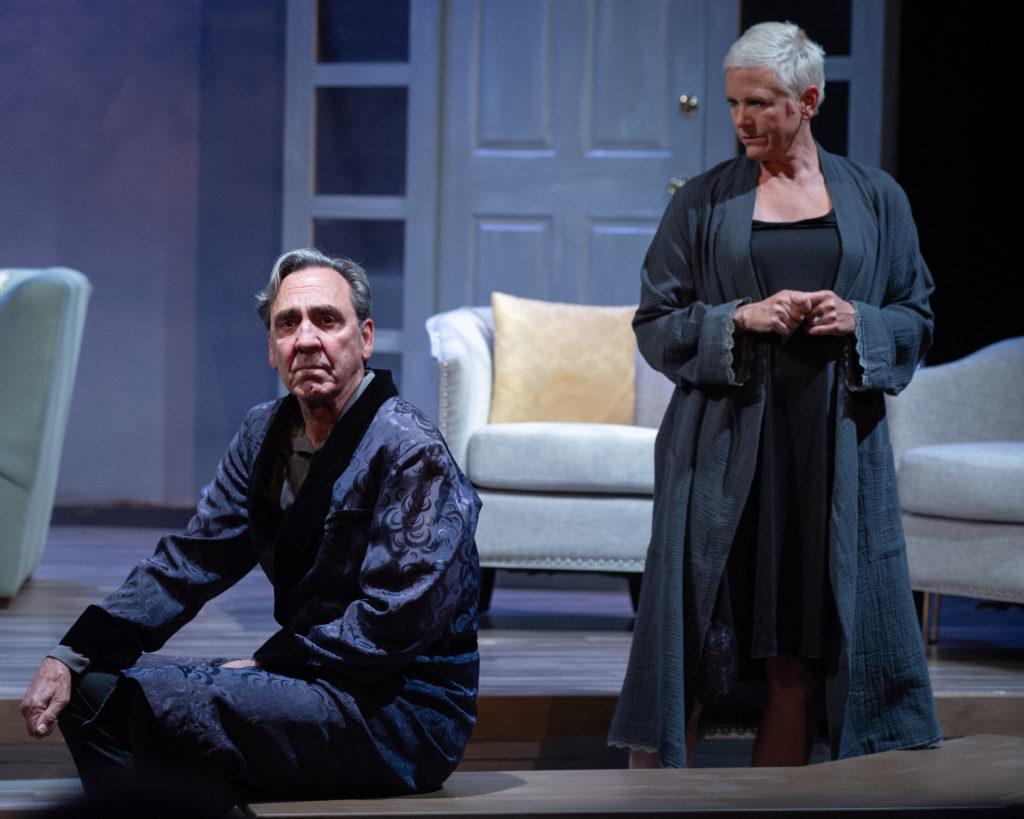 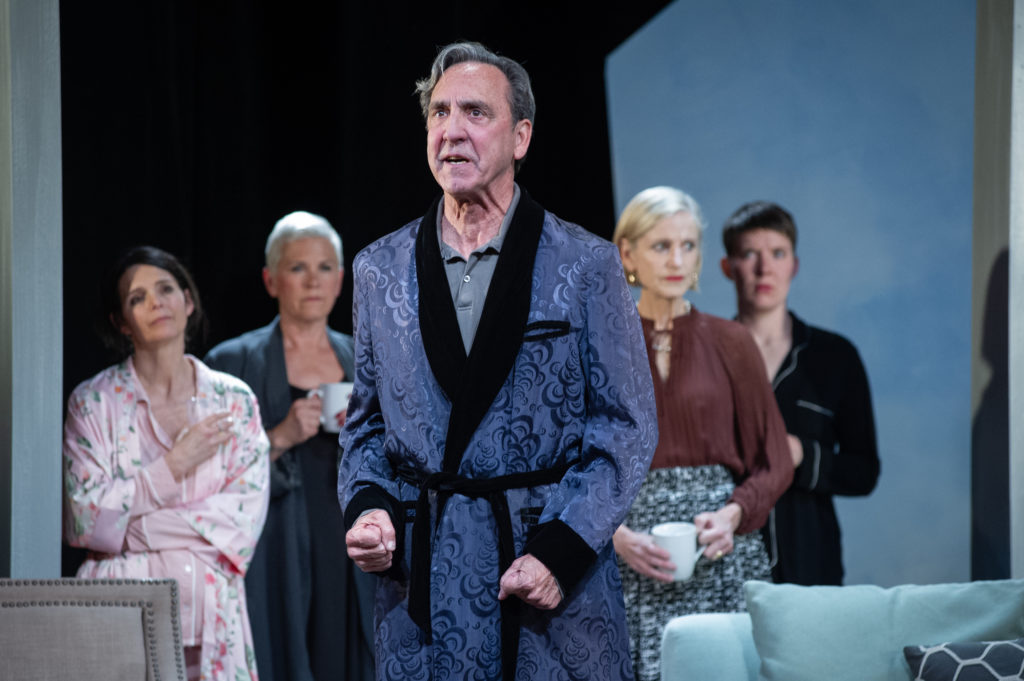 Featured Writing for A DELICATE BALANCE

Everything’s under control: The timelessness of Edward Albee’s A Delicate Balance

By Jennifer Levin Agnes and Tobias are wealthy suburbanites. They like their cocktails. They talk in that affected way, common to people of their social station, where everything is sort of a joke because everything is sort of beneath them. They smile when they’re angry, and speak through clenched teeth. They spend their afternoons at “the club” and don’t seem…