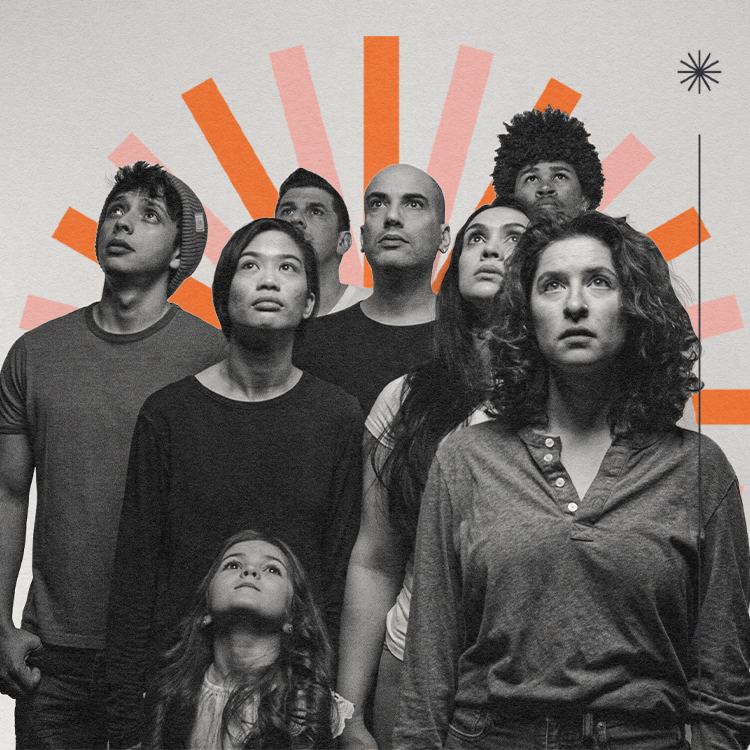 Everybody is getting ready to die, and Somebody must help them account for their life. Love and Death show up for the party. Can God be far behind?

The protagonist of Everybody is you and everyone you know, and you are all on a journey to meet your maker – if they exist. In this mordantly witty 2018 Pulitzer Prize finalist, adapted from the 15th-century morality play Everyman, characters are moral concepts and states of being (or non-being), including Kinship, Evil, Beauty, and Understanding. And they are very funny. Everybody celebrates life while engaging Death (who is kinder than you might expect). It’s a simple story that’s also highly complex, and might just make you laugh until you weep.

Reflecting the arbitrariness of life and death, actors change roles each night, selected by lottery, and no two performances are alike. Everybody will make you feel less alone, potentially spark catharsis, and remind you of the importance of love.

Content Disclosure: This production includes conversations about death, identity, race, religion, sexuality, mental illness, and existential questions, one brief mention of incest, instances of profane and ableist language, and scenes with actors in a state of undress down to undergarments. Please also be aware that this production contains the use of strobe lighting effects and water-based haze.

In light of the recent incident that occurred at a performance of Take Me Out on Broadway in which an audience member illegally and non-consensually took a photo of an actor performing nudity and uploaded it to the internet, Santa Fe Playhouse would like to state unequivocally that taking photos and videos during this production is strictly prohibited. Violators will be escorted out of the theater, asked to delete any content of the show, and may no longer be welcome in this space. The safety of our community is our first priority, and we thank you for your cooperation. 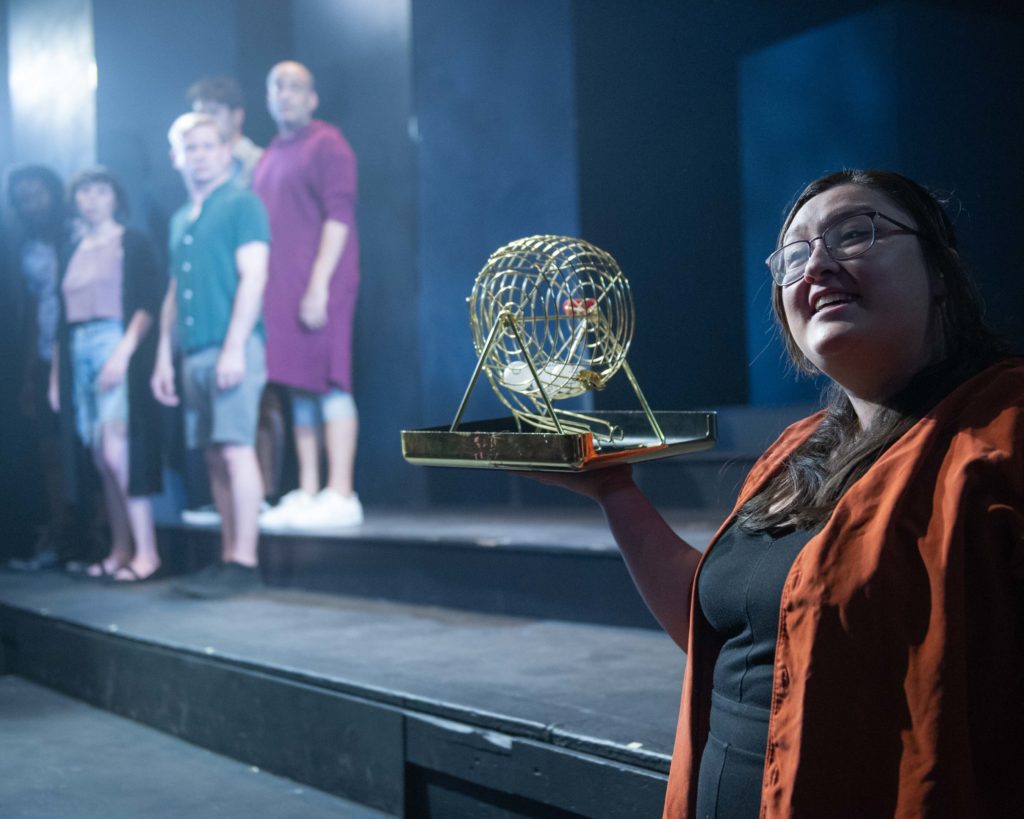 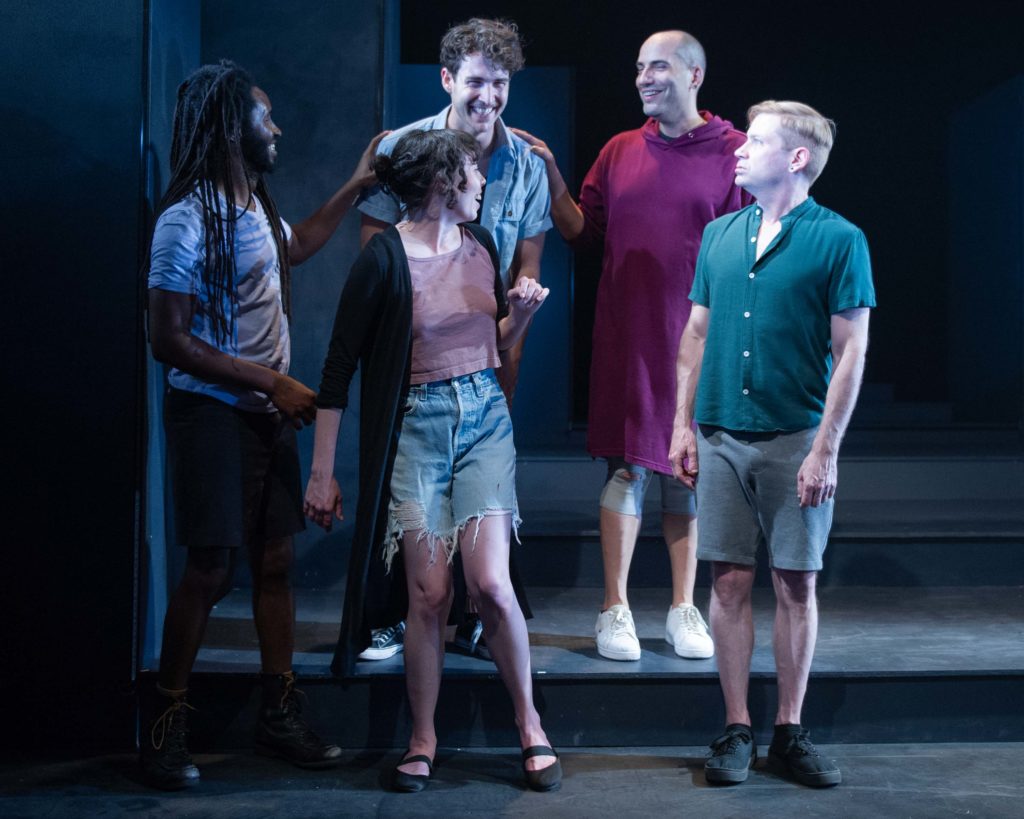 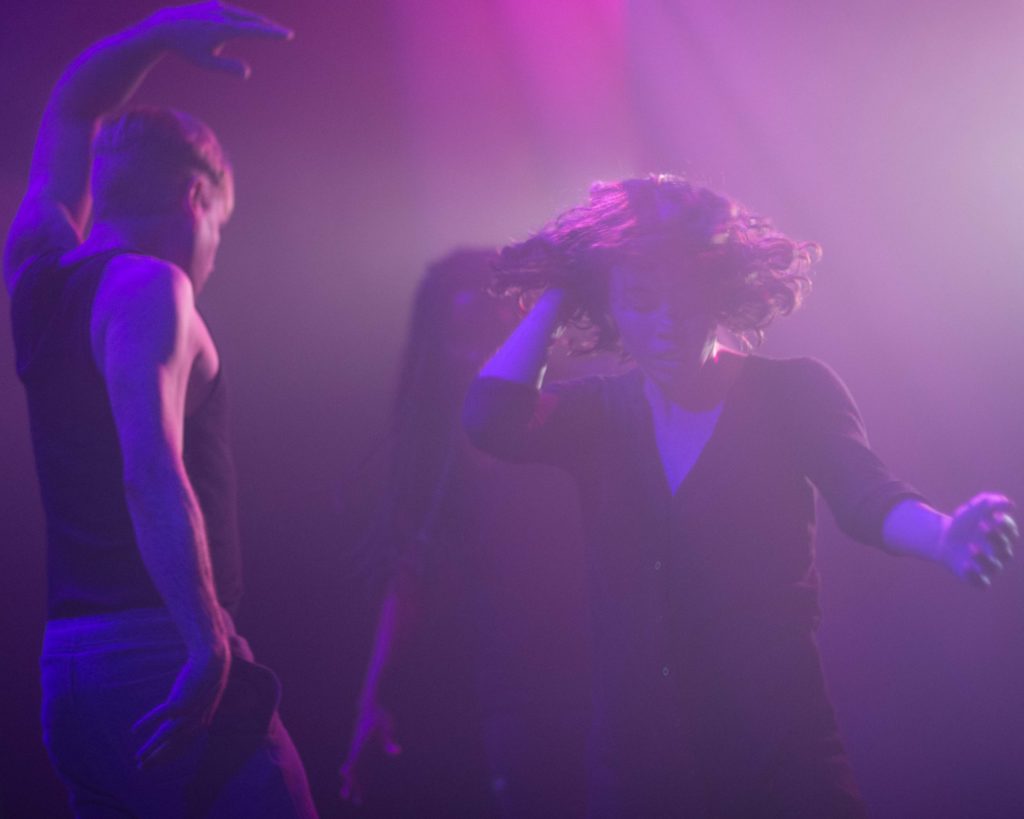 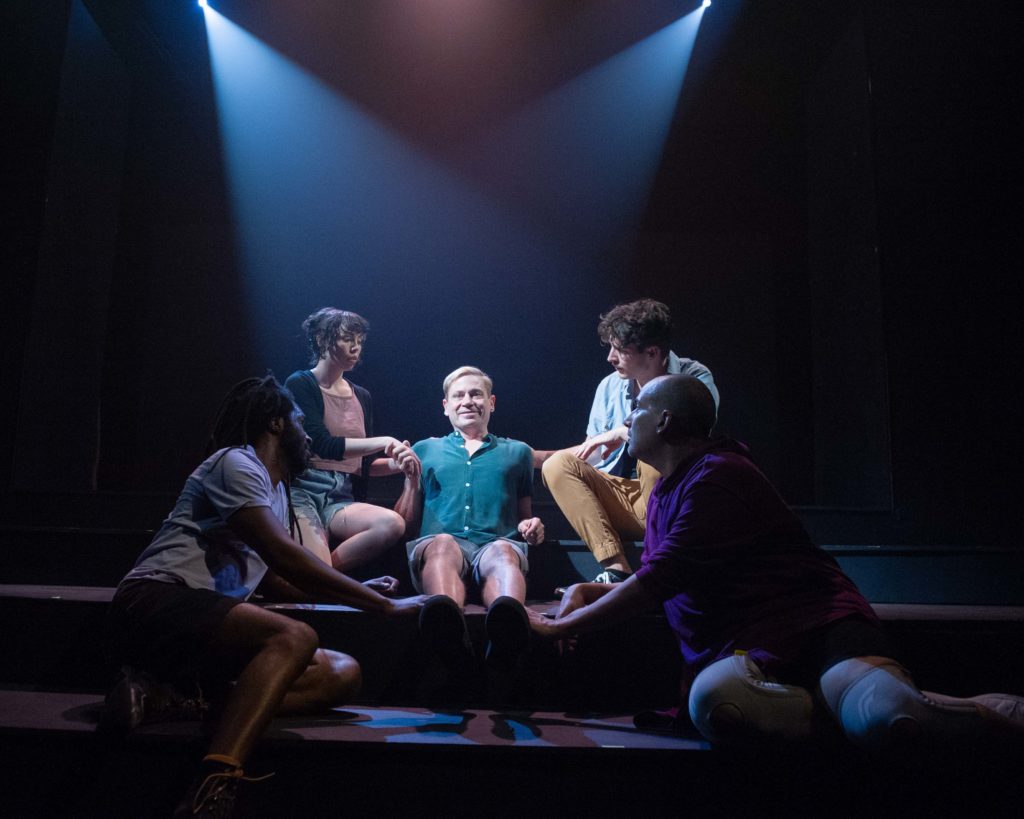 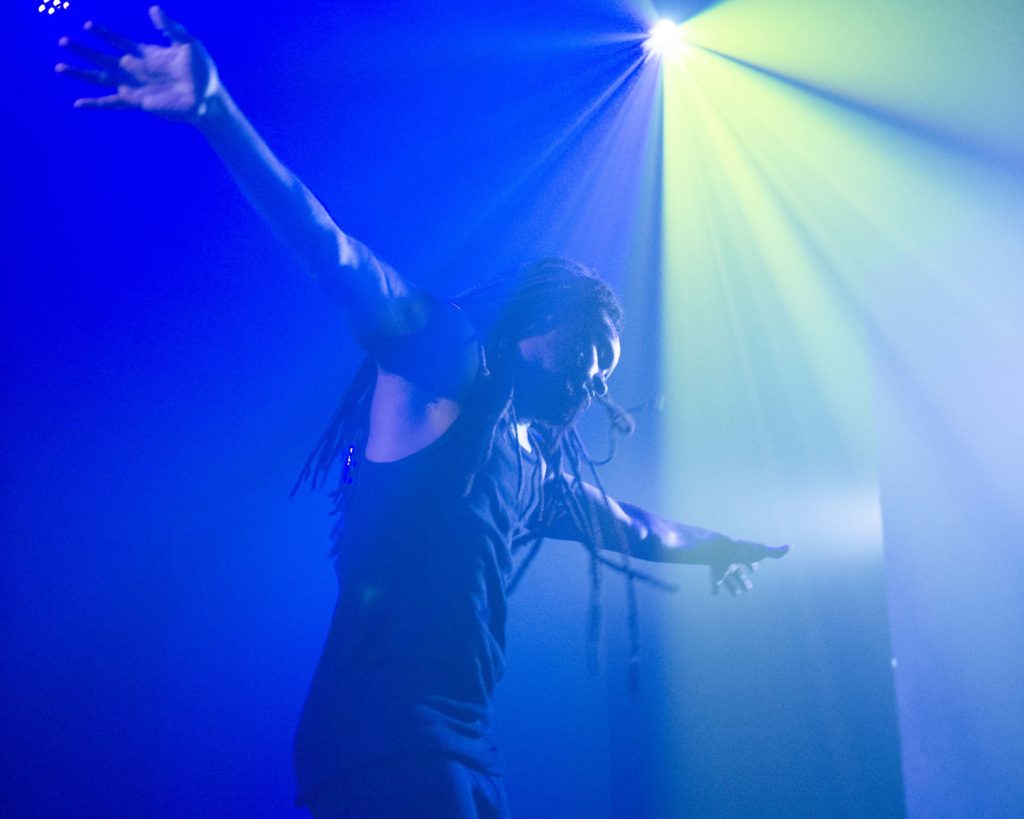 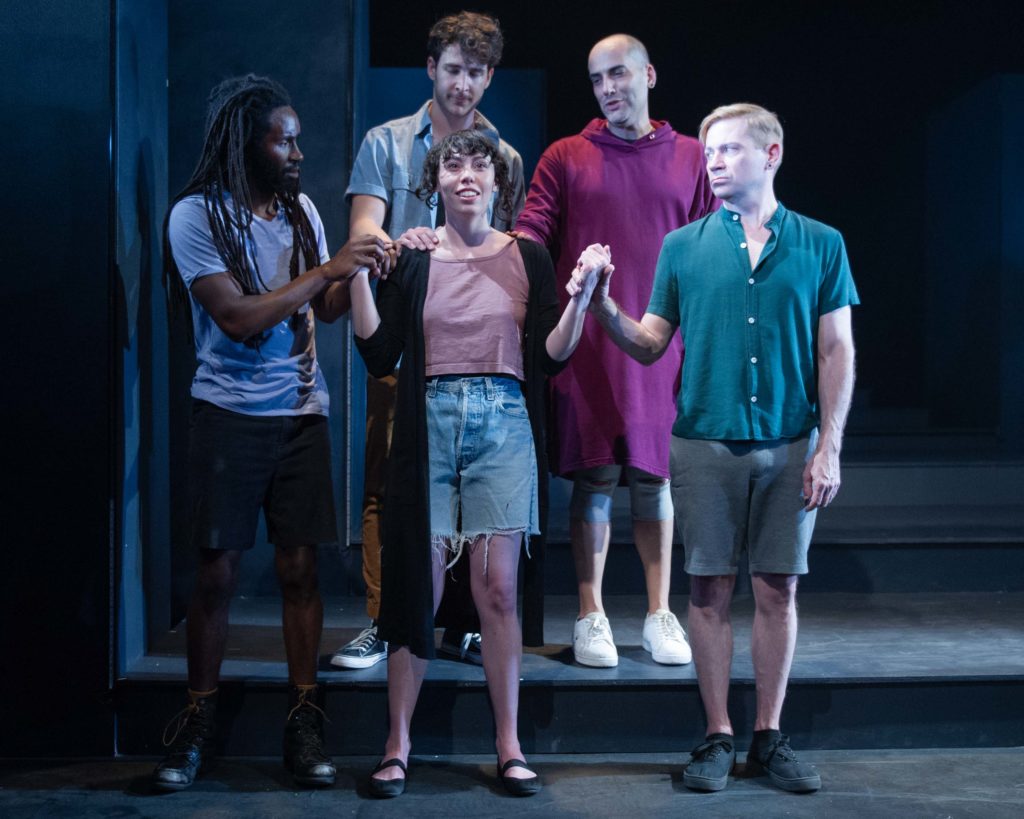 Featured Writing for Everybody

Journey to the Center of Your Soul

Interviews by Jennifer Levin Everybody, by Branden Jacobs-Jenkins, is a story to watch unfold as well as a highly personal journey each audience member takes with the cast. It’s an update of the 15th-century morality play, Everyman, which is a staple of theater education. The original is likely the first play written in English; Jacobs-Jenkins’ embraces Everyman’s serious issues of…

David is the author of several plays, including Anaïs Nin Goes To Hell and Barrier Island, the latter of which was a New York Daily News Editor’s Pick in 2010. He graduated from the now-shuttered College of Santa Fe in 2000. He has lived and worked in New York City for many years. He was the director of arts and… 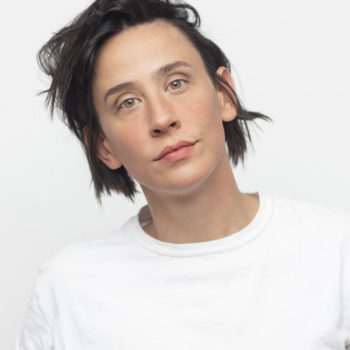 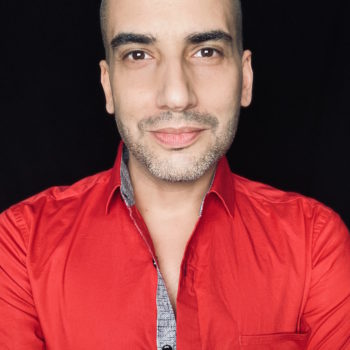 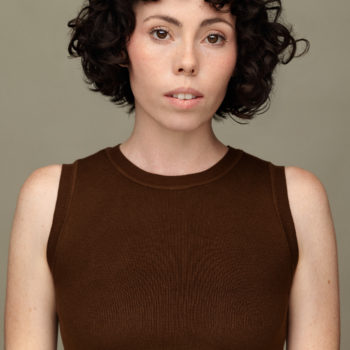 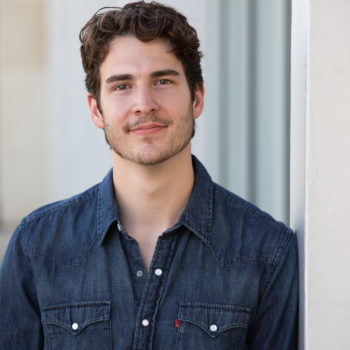 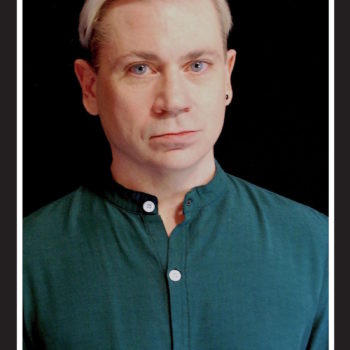 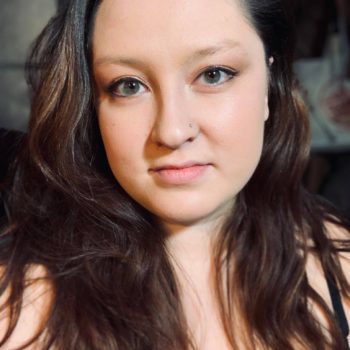 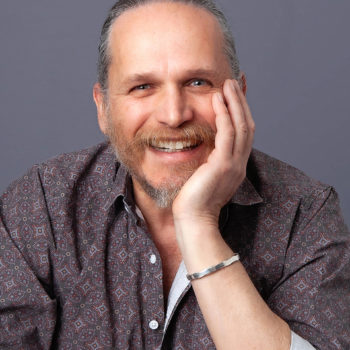 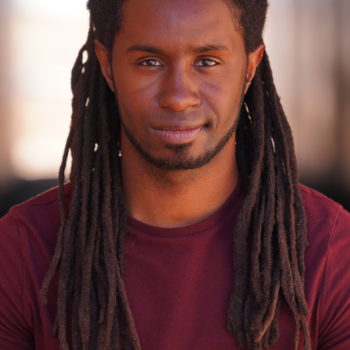 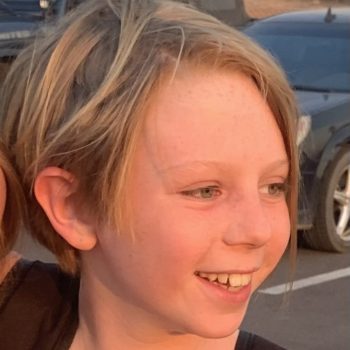 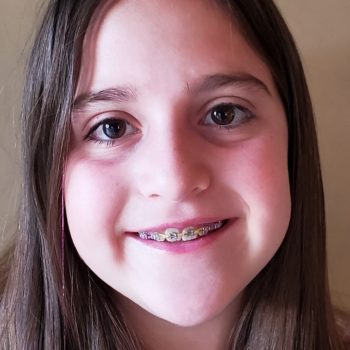 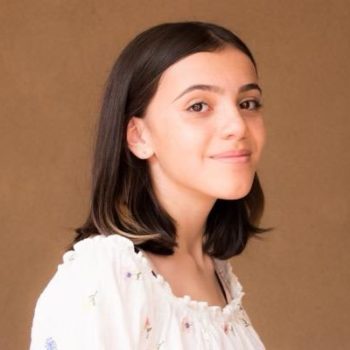 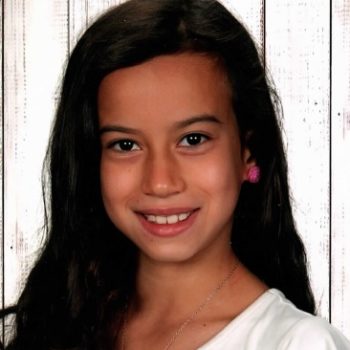 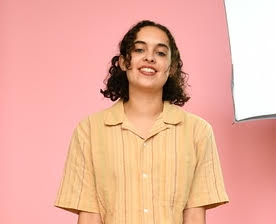 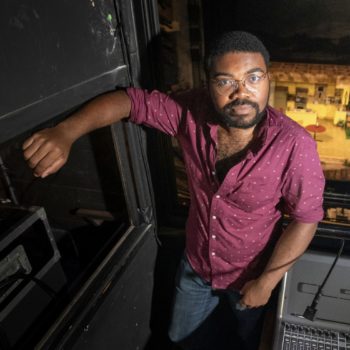 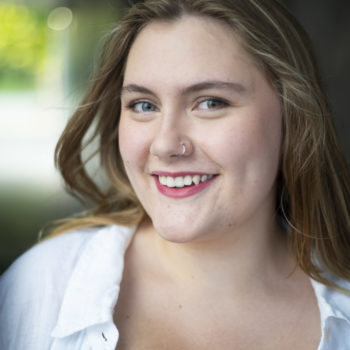 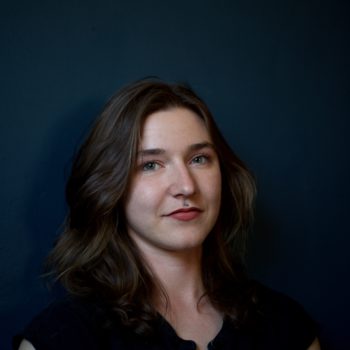