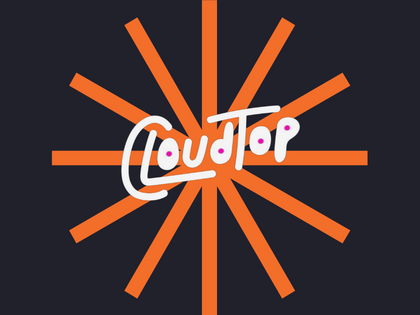 You’re burnt out on dating apps, aren’t you? Are you recently single or perpetually single? What if you just want a break from the commercialization of Valentine’s Day? We have a stand-up comedy show just for you!