The Confessions of Clayton Younger 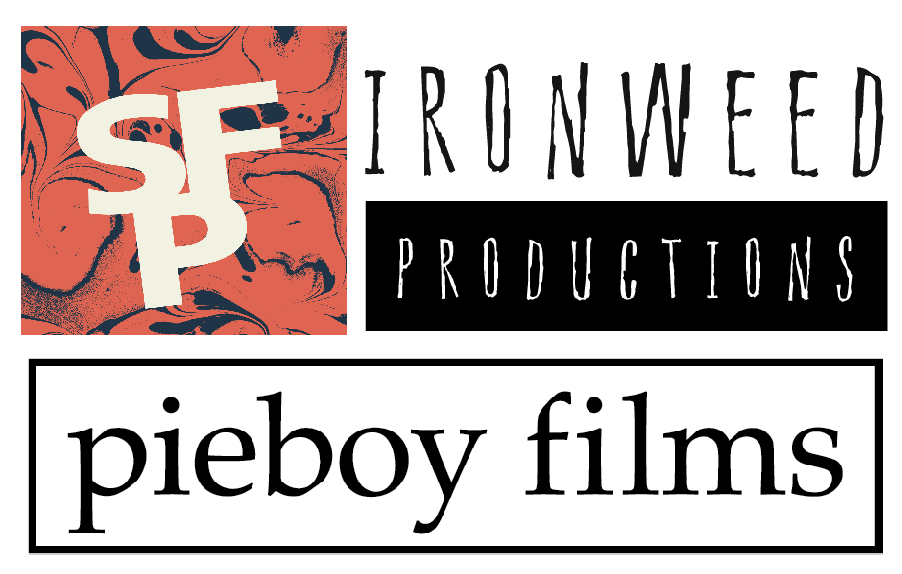 Scott Harrison is a graduate of the American Repertory Theatre Conservatory in Cambridge, MA. He also studied at the Studio Theatre Acting Conservatory, and has performed regionally in New York, Boston, Miami, and Washington, DC. Since moving to Santa Fe in 2002, he has performed with several companies including Fusion Theatre Company, Theaterwork, Just Say It Theater, New Mexico Actors Lab and Theater Grottesco. In 2004, he founded Ironweed Productions and has performed in Ironweed Productions of Fool for Love, True West, Rabbit Hole, Buried Child, and Good People.  Most recently, he’s appeared in Just Say It Theater’s productions of Gun Play by Dale Dunn and Constellations, directed by Lynn Goodwin.

Born and raised in New Mexico, Robyn earned her BFA in Drama from The North Carolina School of The Arts. She then worked as a professional actor in television, film, and theater in New York City, Portland, Oregon, Minneapolis, and New Mexico. In 2012, Robyn founded and ran an arts collective in Brooklyn, New York, where she created site-specific work based on Carl Jungs’ The Red Book. In 2015, she ventured around the world and studied in Southeast Asia, South America, and Mexico. After receiving The Kenan Fellowship for Directing at The John F. Kennedy Center for the Performing Arts in September of 2017, Robyn worked as a director and actor in and around the nation’s capital. Passionate about community and storytelling, Robyn is thrilled to be returning home to Santa Fe and serving at Santa Fe Playhouse.

Patrick Mehaffy’s art has been acquired for the permanent collections of art museums across the West, including the New Mexico Museum of Art and the San Luis Obispo Museum of Art (San Luis Obispo, CA), as well as for private collection in the United States and Europe. He has written and directed three short films, including The Lark Snare, winner of Best American Short at the 2008 Napa/Sonoma Wine Country Film Festival, and served as production designer on
others. In 2019 he was commissioned by Theater Grottesco to write the text for their production of Different, a structured improvisation. A monograph covering his art career, published by Fresco Art Book, will be available through UNM Press and in bookstores in May, 2021.

Annie Liu is a Lighting Designer and Video Editor based in Santa Fe, New Mexico. She holds a Bachelor of Fine Arts degree in Theatre Design & Technology from Santa Fe University of Art and Design, where she concentrated in Lighting Design. Due to the COVID-19 pandemic, she found herself thrust into the world of videography and editing, and absolutely loves it. Most recently, she edited Good Riddance, 2020!, #ENOUGH: Plays to End Gun Violence, and the Playhouse’s Shelter in Plays series. Pre-plague, she designed lights (and sound) for live theatre, including No Number Home, Fun Home, Marjorie Prime, Trevor, The Rocky Horror Show, Cabaret, and The Pillowman.