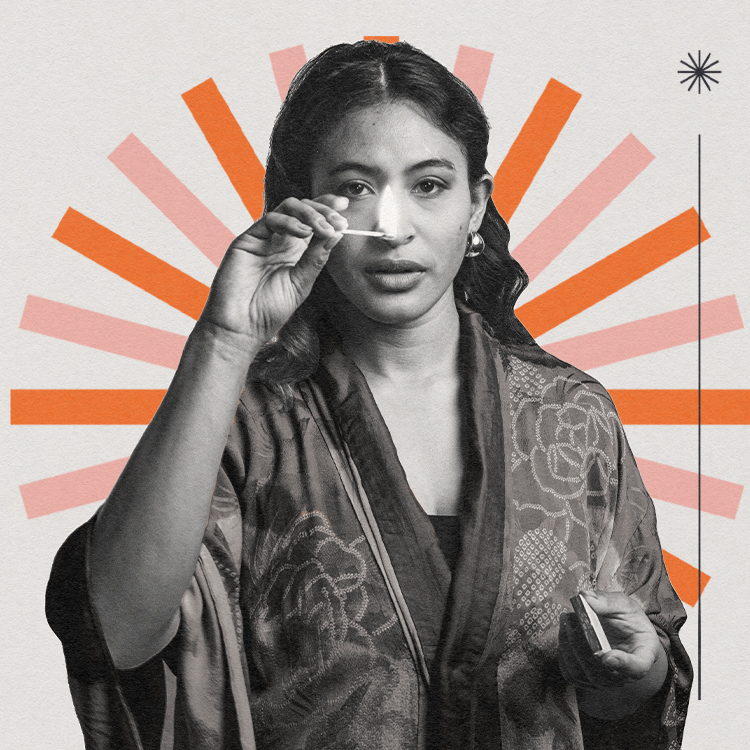 Martin Luther King, Jr. was heroic and he was also fallible. His calling to racial justice pushed the loving husband and father into the road life of grimy motels and secret cigarettes, and of midnight conversations with unexpected guests.

The night before his 1968 assassination, Martin Luther King, Jr. retires to the Lorraine Hotel after delivering his last impassioned speech, “I’ve Been to the Mountaintop.” He flirts with a comely room-service maid, whose agenda is greater than a simple meal. As their conversation deepens, true intentions come to light in a story about racism and justice, the divergent paths of legacy, and how a great man is also a human being. Although it is structured like a traditional play, The Mountaintop is steeped in magical realism and symbolism.